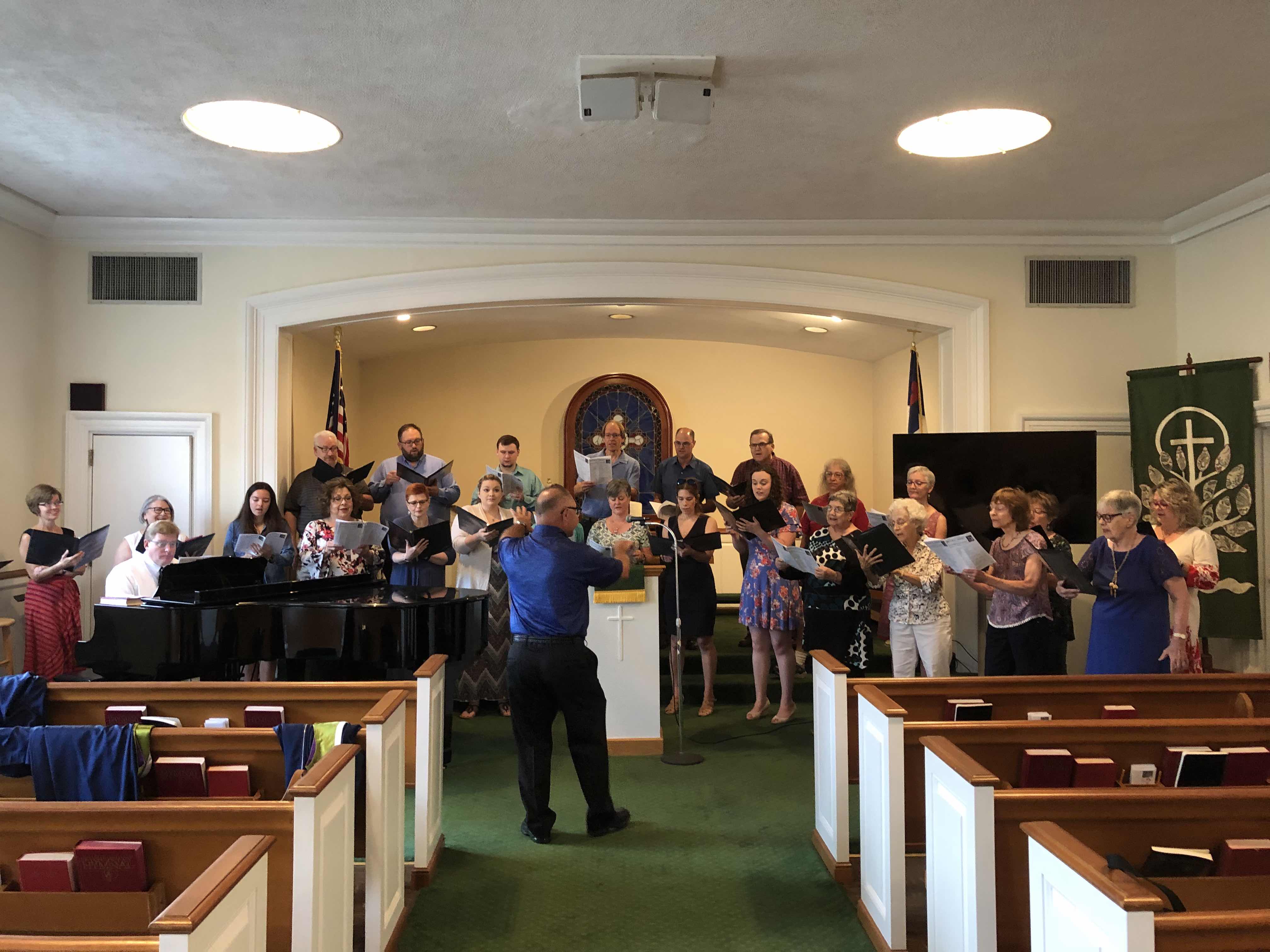 Posted by Robert McDowell at 6:52 AM No comments: 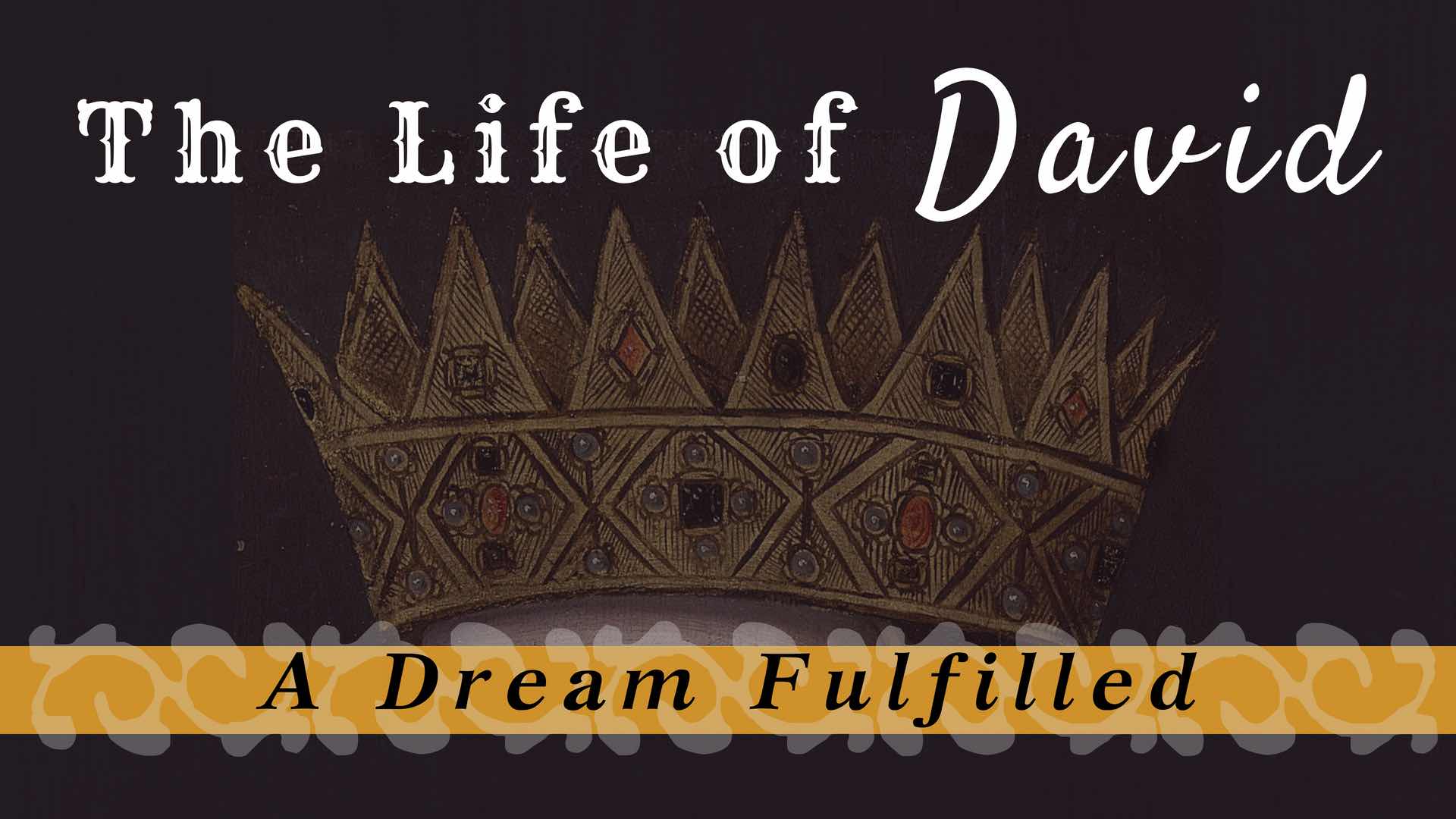 [Yesterday’s sermon focused on David’s son, Solomon who asked God to give him the gift of wisdom in order to govern the people of Israel. It was a great topic to consider for our backpack blessing Sunday. The picture above is the blessing time during the 10:30 service. See picture below of how our acolyte came prepared! During our worship services, we also blessed water bottles for our annual water bottle give away for college students which will be this Friday in front of our church building from 11 am to 2 pm.]
O God, help us to be like Solomon who chose wisdom as the greatest gift he could ever receive from you. In this new school year, give us a hunger to learn and grow in our understanding of who you are and who you are calling us to be.
Help us to be up for the challenge this year of reading, studying, and growing in our understanding of you and the world around us. Give us open minds to see things from new perspectives. Remind us that you want us to be life-long learners.
We ask your blessings to be upon students, teachers, professors, administrators, and support staff in our surrounding local schools and college campuses. We pray that this would truly be a place where we can learn and grow together.
We also give you thanks for the many learning faith ministries of our church which will be in few swing next month; ministries like Sunday School classes, bible studies, and our Growing Tree pre-school. Thank you for the many opportunities that you give us to have a learning faith.
O God, you have placed our church in this location of this university community on purpose. We are here to be a haven of blessing and peace for all who live in this community as well as the many students who will be arriving this week to begin a new academic year.
As we get ready to give away water bottles to those who walk by our church building this week, may this simple gesture of welcome be a blessing to those who receive them.
And so, we pray your blessings upon these water bottles, and upon the servants who will be volunteering this Friday to give them away, that all would know that we are a church with open hearts, open minds, and open doors. We pray that the welcome baskets that we will be delivering to our neighboring fraternities and sororities would be a blessing to them as well.
Like Solomon, grant us your wisdom and may this be another great year of learning together. We pray this in the name of Christ who taught us to pray….  “Our Father, who art in heaven…” 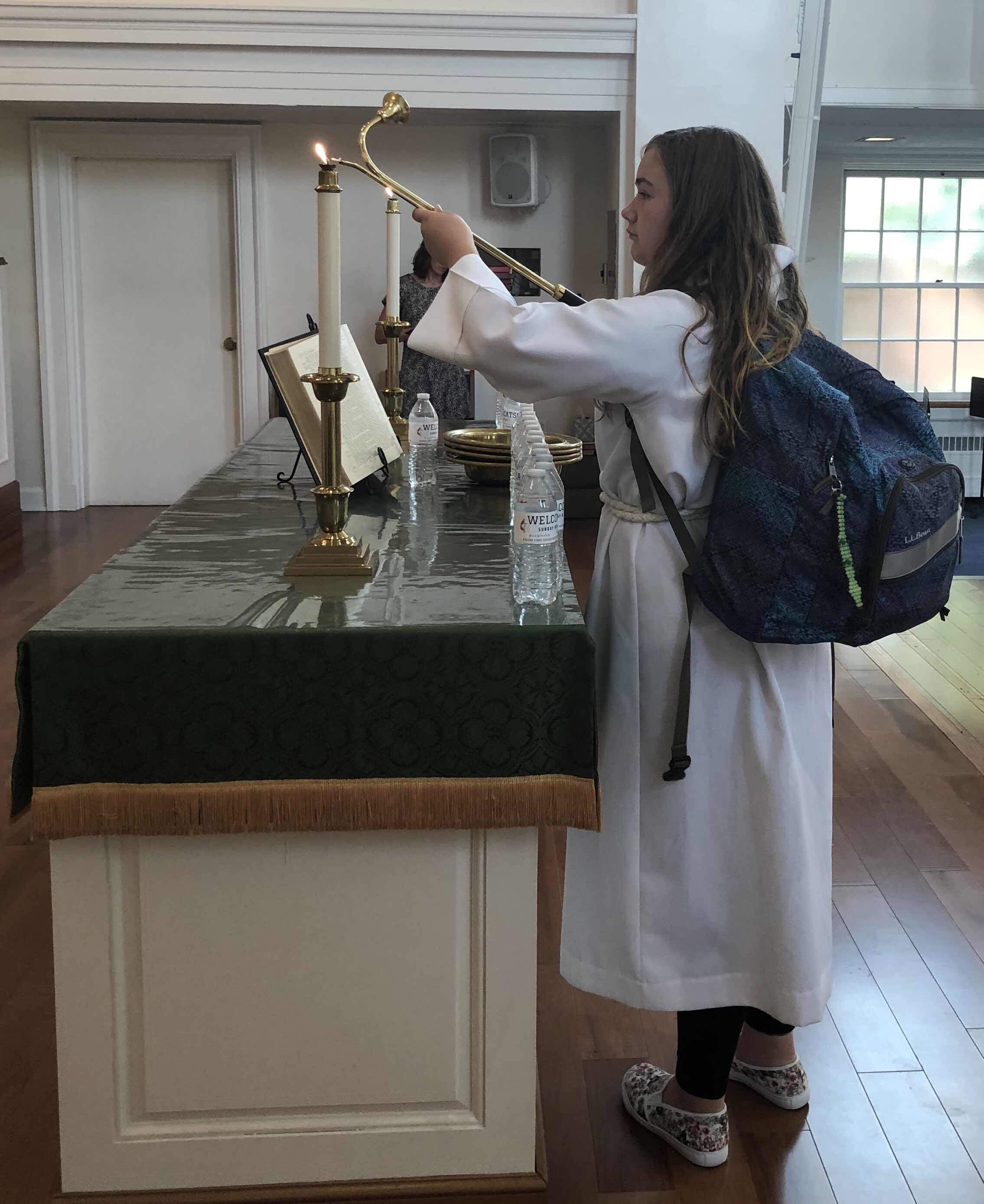 [Even our acolyte went all out for blessing of the backpack Sunday!]
Posted by Robert McDowell at 7:16 AM No comments:

Sermon (August 19) by Rev. Robert McDowell “The Life of David: 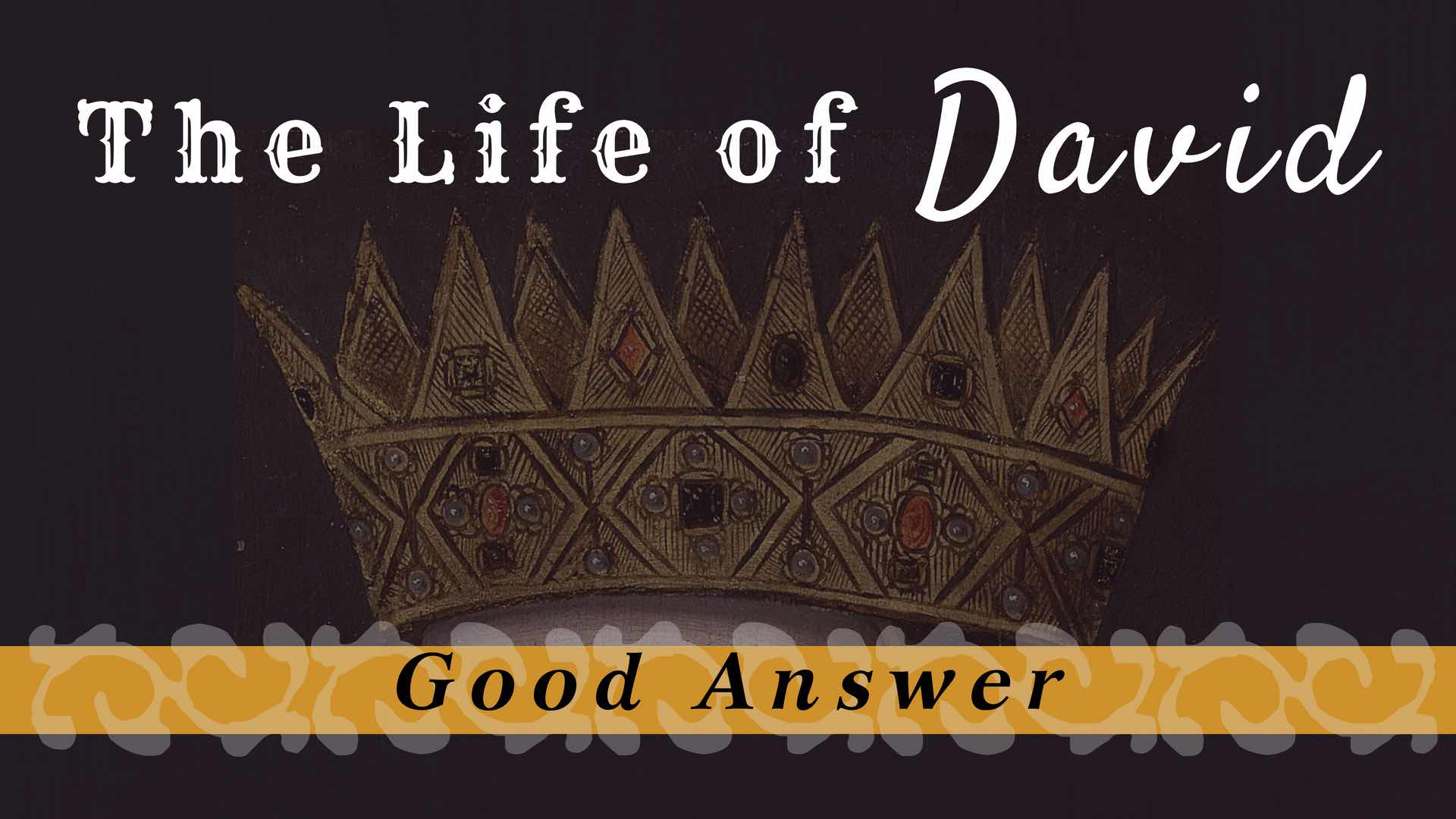 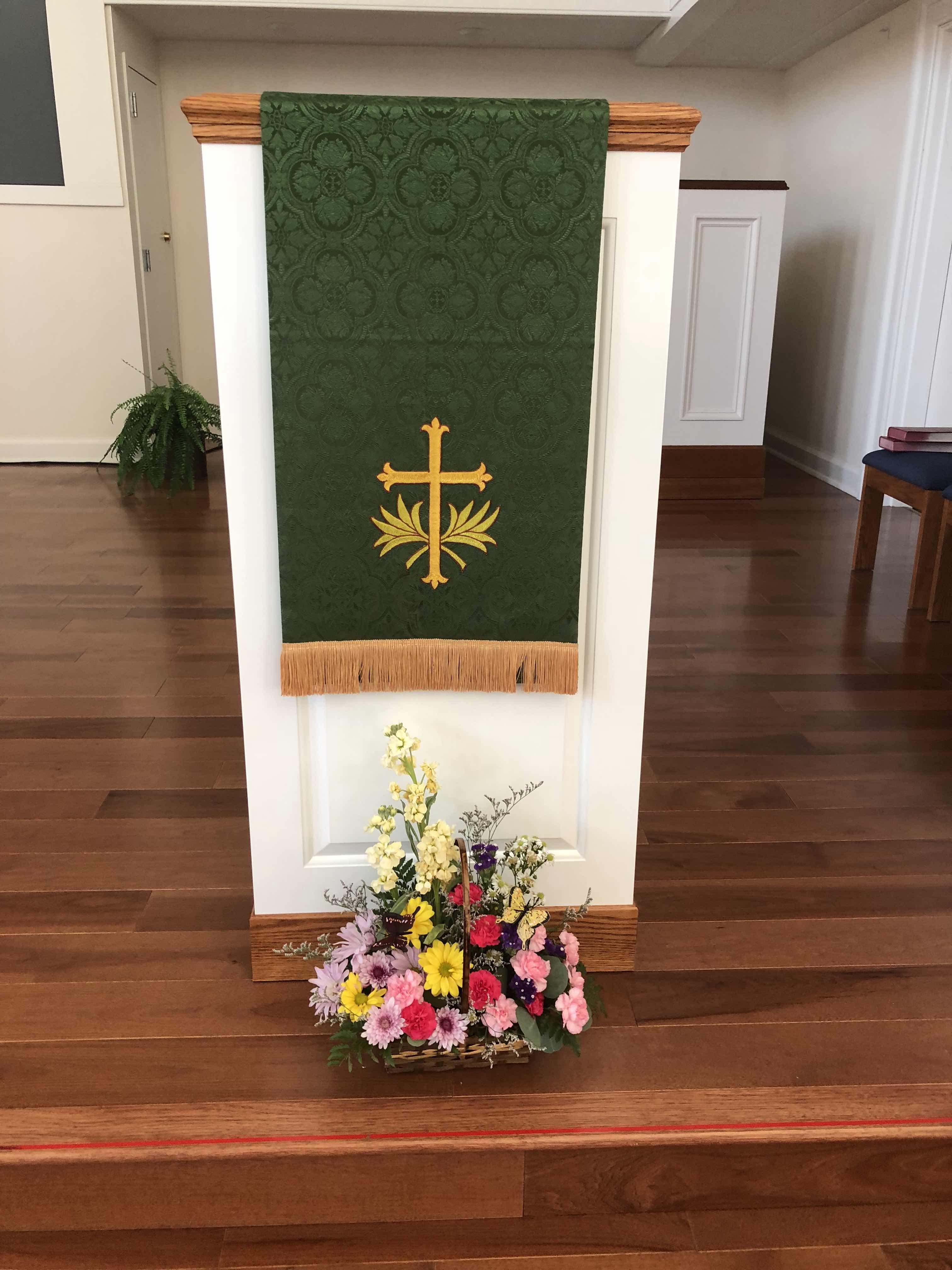 Sermon (August 12) by Rev. Robert McDowell “How Do You Want to Be Remembered” 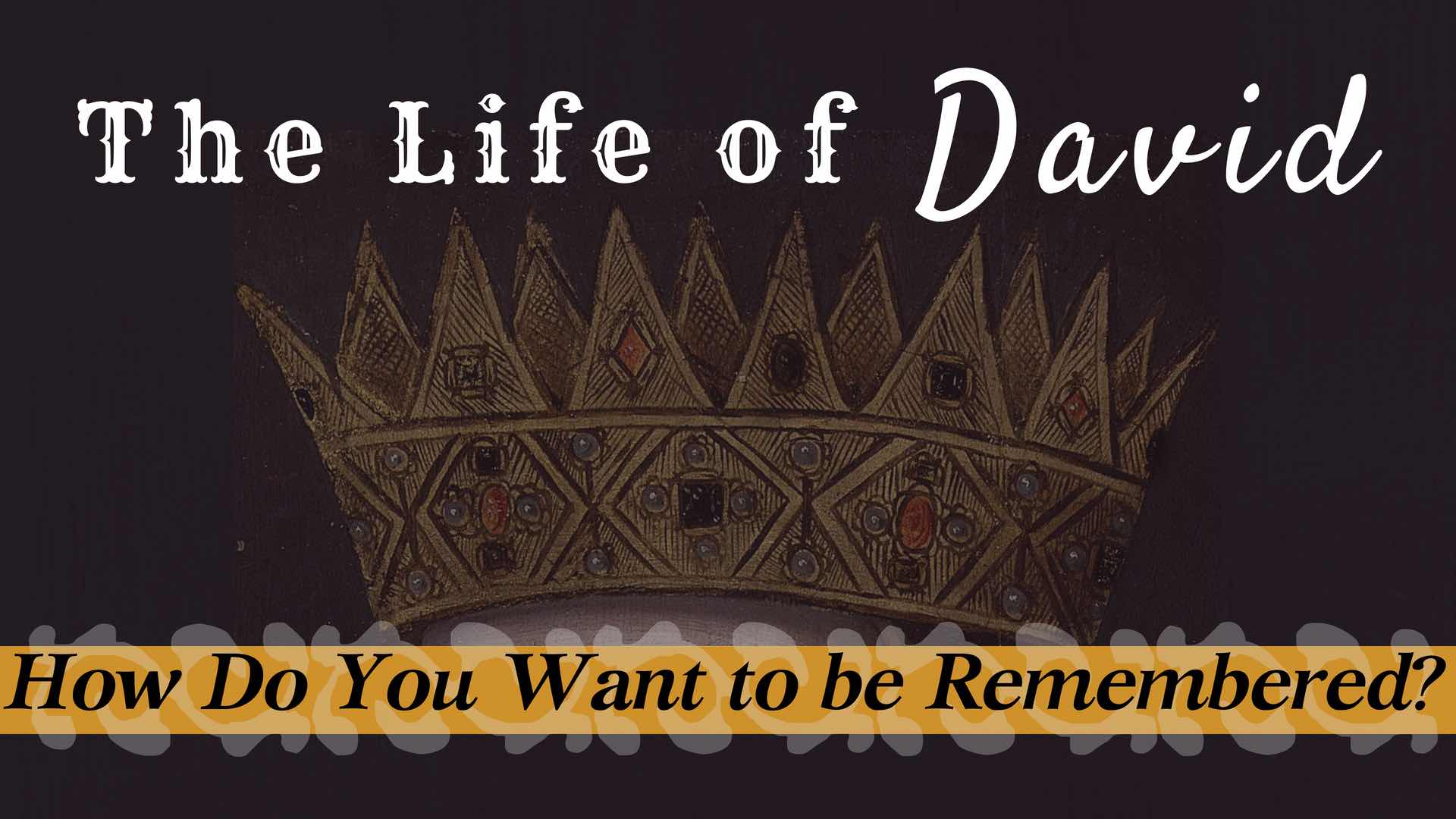 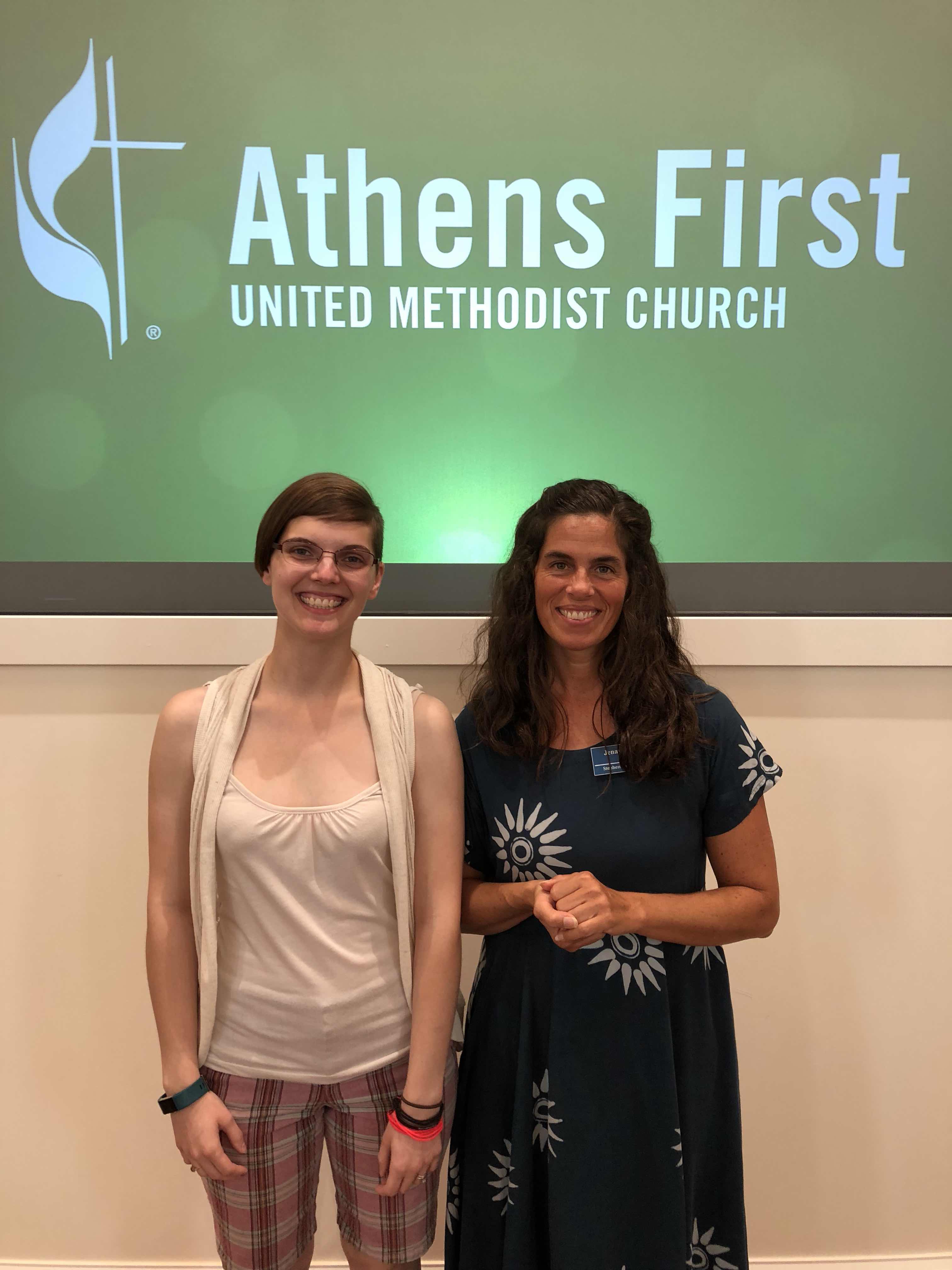 [This past Sunday felt a little bit like a homecoming. Elyse Suhay (left) and her husband, Matt moved to Indiana earlier this summer. She returned to Athens First to offer special music at both worship services (see picture below.) Jenaye Hill (right) our Office Manager was able to join us Sunday morning as well after serving the past several Sundays as the pastor of Union UMC and New Marshfield UMC. Recently, Jenaye has sensed God calling her to begin work toward a Master of Divinity degree at The Methodist Theological School of Ohio in Delaware. She will continue to serve on staff at our church as she pursues her degree. We are so glad to welcome Jenaye back to our church on Sunday mornings!]
Creator and redeeming God, you have formed each one of us in your image and you know everything about us. You know our gifts. You know our desires. You know our hearts. You also know our regrets, our fears, our brokenness, and where we have not been our best selves, the people that you have created us to be.
Basically, you know everything about us, and quite frankly that is both awesome and scary at the same time. There are some things that we would rather keep off limits, things in our lives that we don’t want to be out in the open like what our true motives are, naming our struggles and our weaknesses, admitting that we need help, and confessing our sins, just to name a few.
And so we tend to bottle things up, making things worse for ourselves forgetting that a) your love love for us is unconditional, that b) people like David were really just like us and we can learn from them, and c) that we can risk speaking the truth about ourselves because you already know everything about us.
And so, help us to just come clean. To just come as we are. Our real selves. Thank you for this church family where we can learn to be real and to be the people you have called us to be.
And as your church family, we lift up to you those who are in special need of you this day. For those who are broken in mind, body, or spirit. Those with grieving hearts. Those who are feeling overwhelmed. Those who are thinking about taking that next step in faith. And those who have been away from our church and who have now returned home.
We offer this prayer in the name of Jesus Christ who taught us to pray together saying…
“Our Father, who art in heaven…” 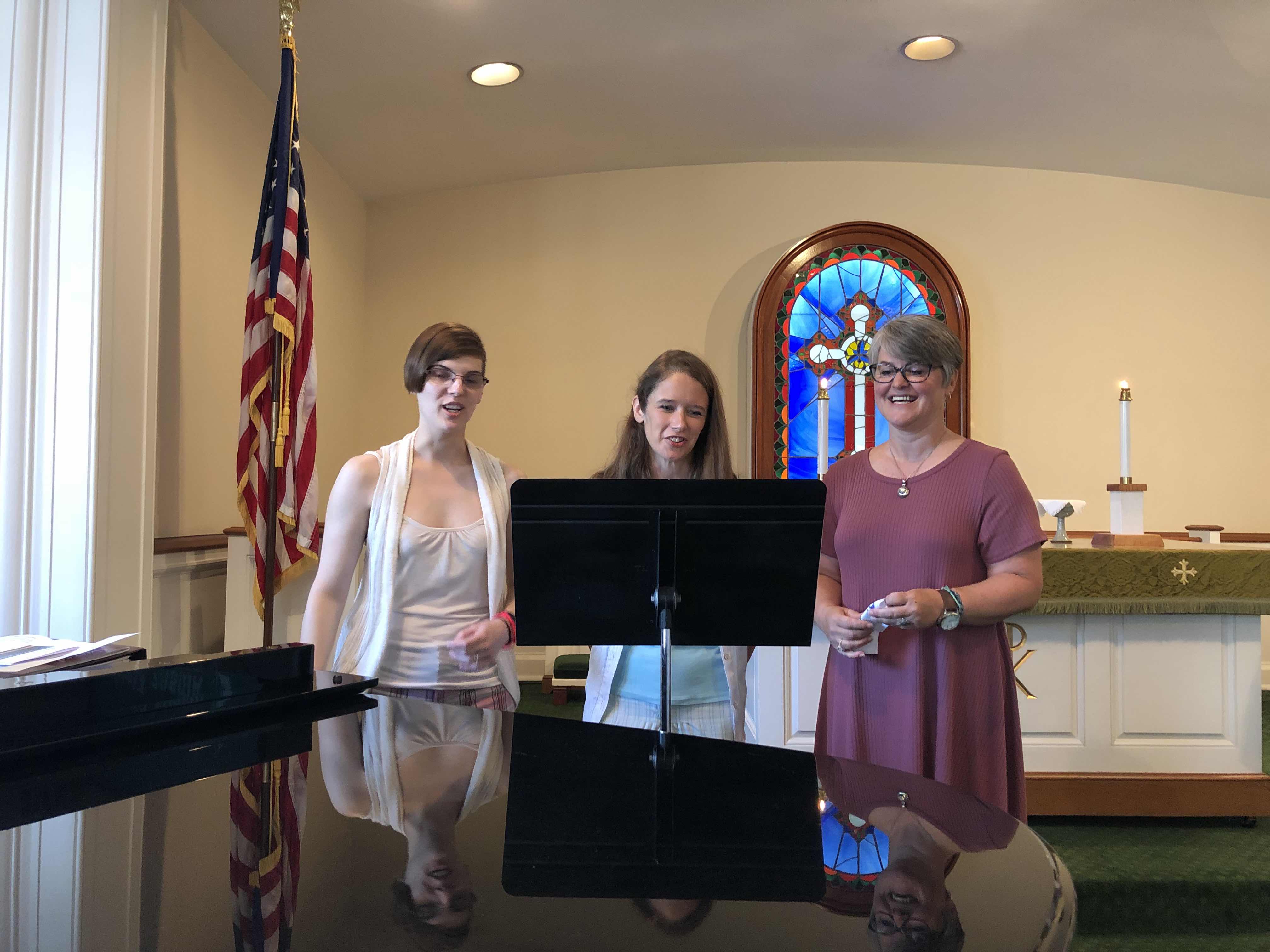 Sermon (August 5) by Rev. Robert McDowell “The Life of David: Seeing the Real You” 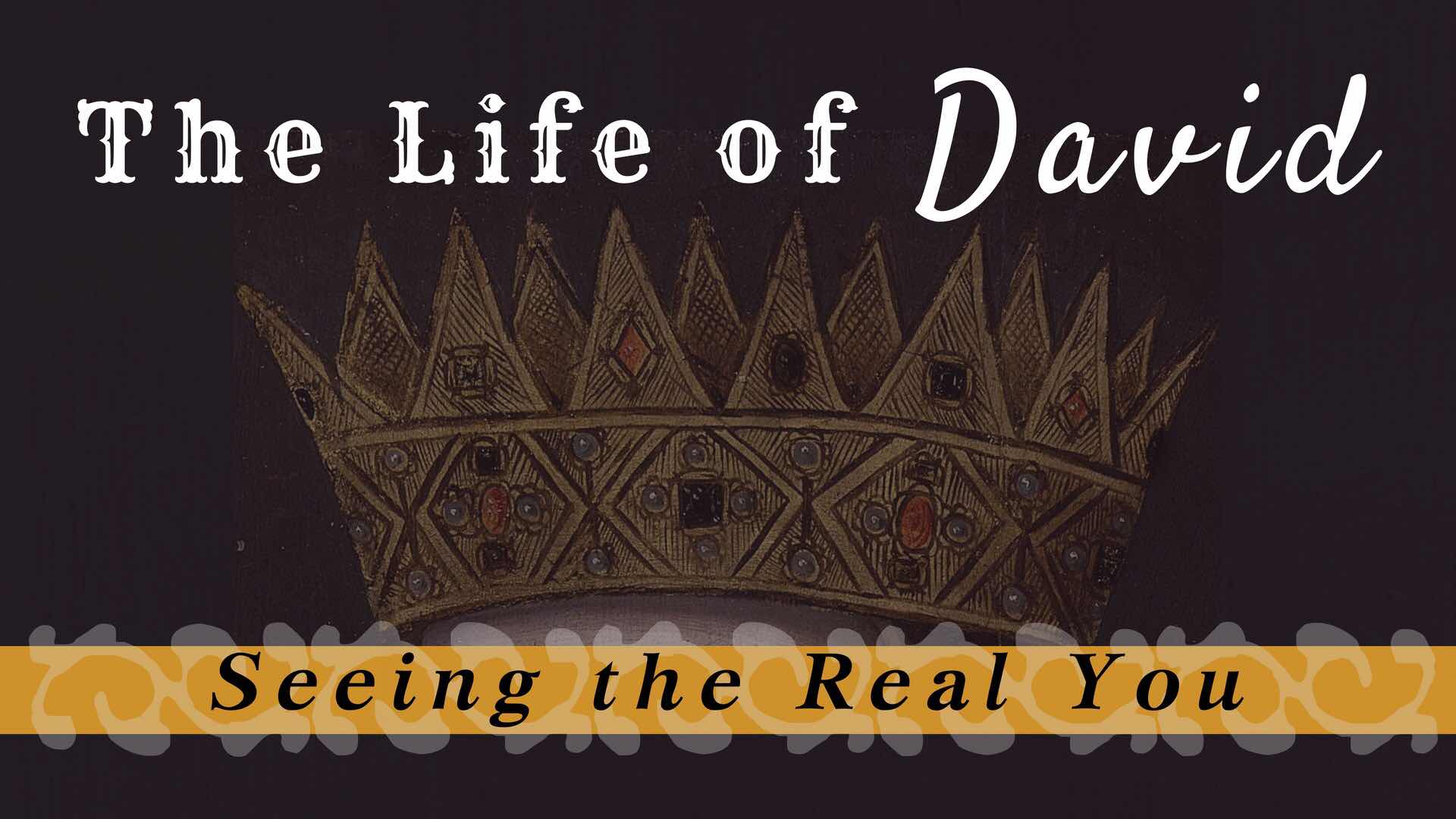